By Danielle McCulloch
Danielle McCulloch is a Fuentek vice president. She leverages her wide range of technical and business experience to manage client relationships for a variety of R&D organizations. She also assists with the management of the company's strategic and operational aspects. 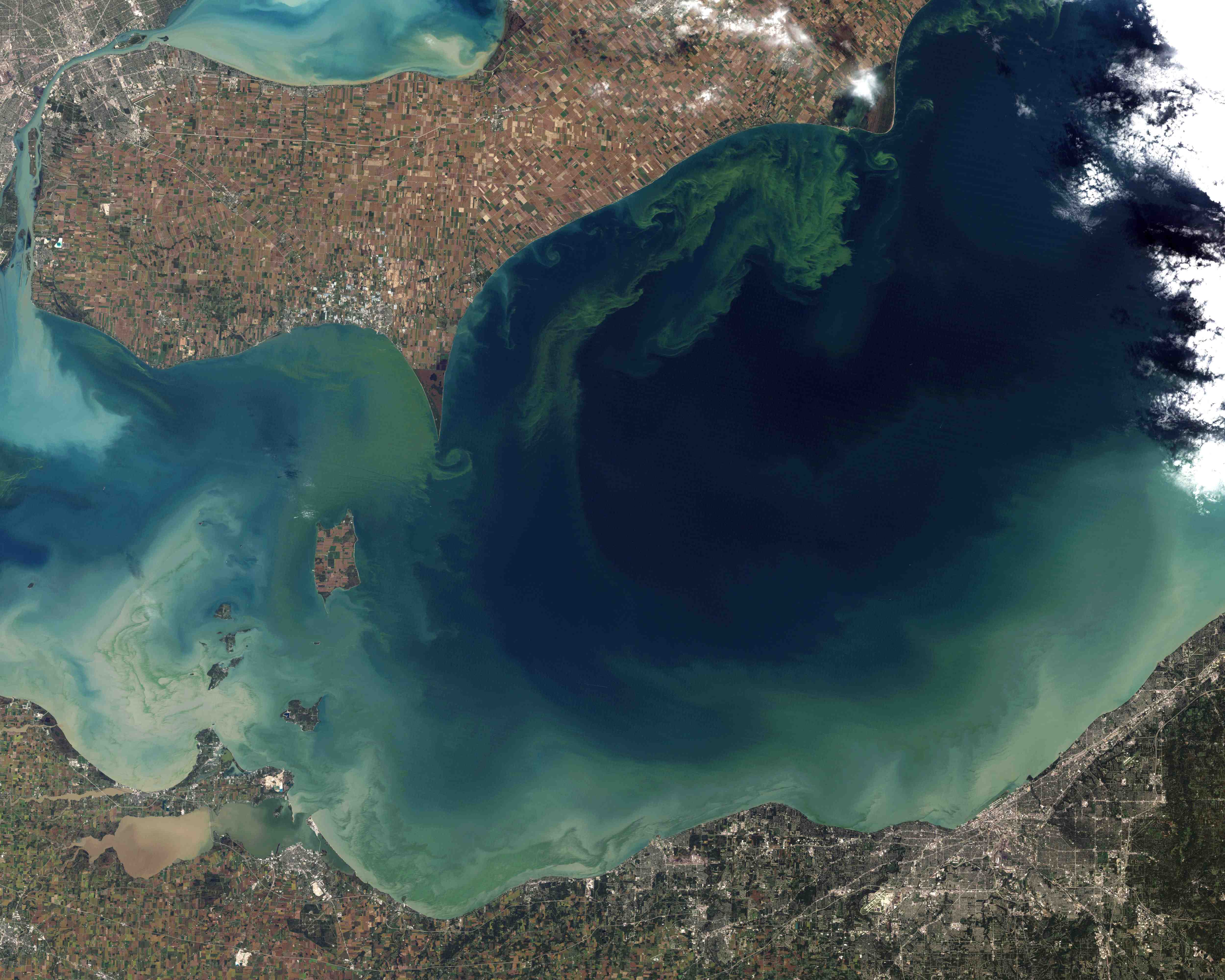 On Monday, President Obama signed bipartisan legislation to increase the federal focus on the harmful algal blooms plaguing the Great Lakes and U.S. ocean waters. But progress in understanding HABs is already underway, thanks to an ongoing collaboration between two federal agencies.

Researchers from NASA and NOAA have been working together to improve monitoring of HABs, which pose significant threats to humans and wildlife as they form, spread, and disappear. Specifically, HABs often contain microcystin, which has been linked to serious liver damage, some forms of cancer, and skin irritation. The toxin also can cause mass deaths of fish and harm those who consume them as well as kill dogs swimming in infected water.

Early HAB detection allows public health officials to prevent contaminated drinking water and fish to enter the market as well as to close lakeshore recreational areas. Since the Great Lakes provide drinking water for 40 million people and more than 500 beaches, this is a vital issue.

The experts who have been tackling the HAB issue are based at NASA’s Glenn Research Center in Cleveland and NOAA’s Great Lakes Environmental Research Laboratory in Ann Arbor. Their goal is to use remote sensing techniques — rather than time-consuming and expensive water sampling — to detect the early formation of a HAB, distinguishing it from a regular, non-harmful algal bloom.

Their work has been a true collaborative effort:

The researcher team analyzed the air- and water-based data to develop a critical algorithm for detecting microcystin. In calibrating the results, they confirmed the unique hyperspectral signature for HABs. This “fingerprint” allows scientists to identify HAB formation early and reliably through remote sensing.

Field testing will continue, with two flights over Lake Erie. The greater store of data on the Great Lakes provided by these flights eventually may help researchers understand not only when but why HAB events are occurring.