For use with all classes of aircraft: general aviation, helicopters, UAVs, and fighter jets

NASA’s improved ground collision avoidance system (iGCAS) leverages leading-edge fighter safety technology, adapting it to civil aviation use as an advanced warning system. It offers higher fidelity terrain mapping, enhanced vehicle performance modeling, multidirectional avoidance techniques, more efficient data-handling methods, and user-friendly warning systems. The algorithms in Armstrong’s technology also have been incorporated into an app for tablet or other handheld/mobile devices that can be used by pilots in the cockpit, enabling significantly safer general aviation. This will enable pilots to have access to this lifesaving safety tool regardless of what type of aircraft they are flying. The system also can be incorporated into electronic flight bags (EFBs) and/or aircraft avionics systems.

This critical safety tool can be used for a wider variety of aircraft, including general aviation, helicopters, and unmanned aerial vehicles (UAVs) while also improving performance in the fighter aircraft currently using this type of system.

Additional technical details are presented below. For more information about this licensing opportunity, please contact us by phone or email: (919) 267-1200, DRC012033@fuentek.com

Apply for a License

NASA Armstrong held a webinar on August 27th to explain this technology further and outline the process for licensing it. The following items will assist companies interested in commercialization: 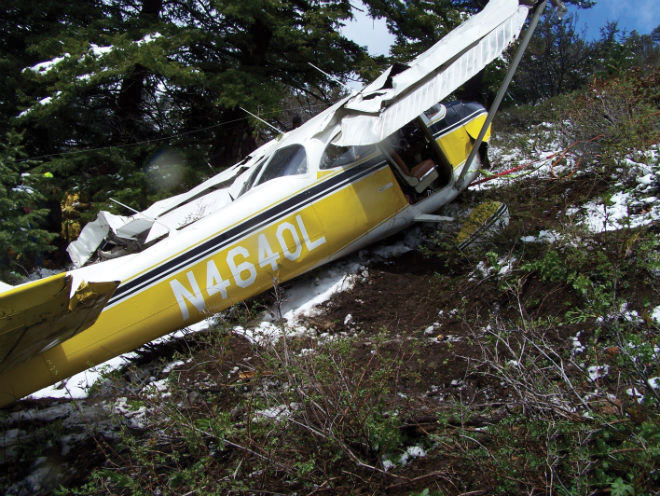 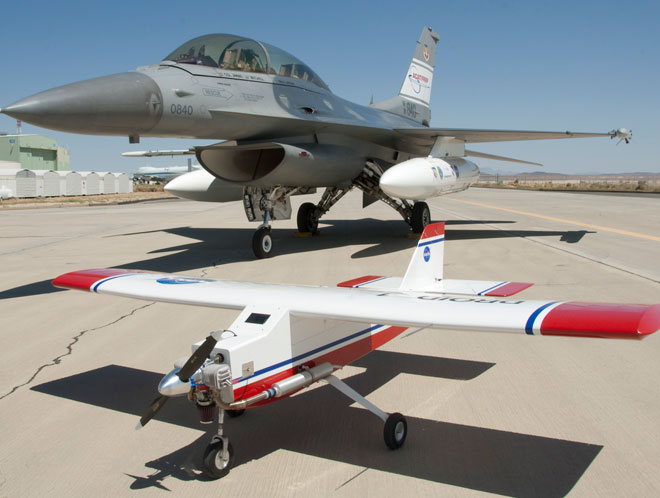 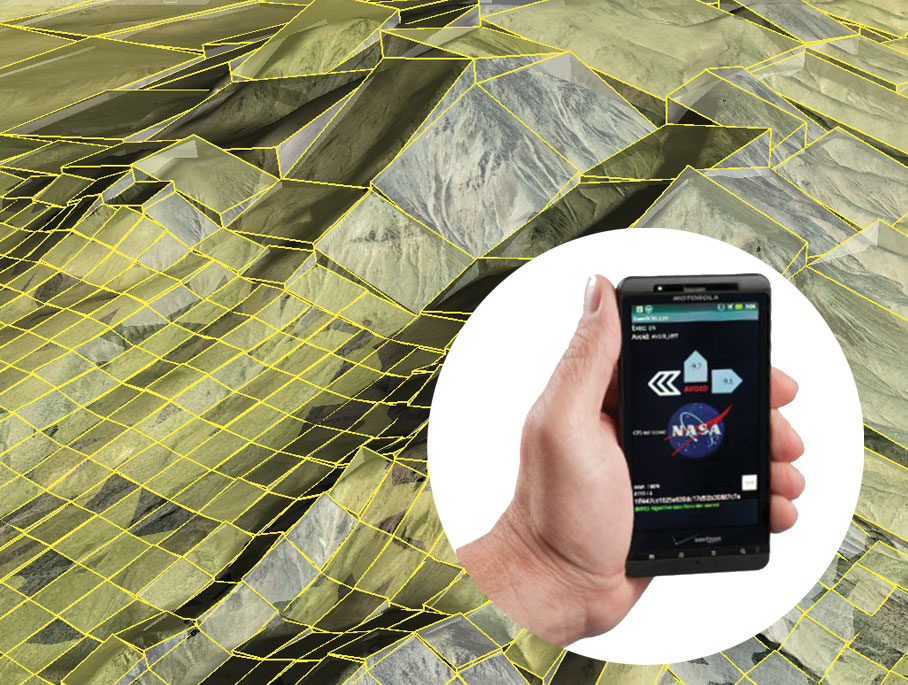 Armstrong’s approach to digital terrain encoding enables the use of terrain maps with fidelity that is 2 to 3 orders of magnitude better than existing systems.

The iGCAS technology ensures that alarms will be triggered only in the event of an impending collision, reducing the risk of false alarms that may cause pilots to ignore the safety system.

Unlike existing systems that only recommend vertical climbs, this innovation can recommend multidirectional turns, making it more appropriate for general aviation aircraft and UAVs.

This tool can be used with a variety of aircraft, including general aviation, helicopters, UAVs, and fighters such as F-16s, with the ability to incorporate the specific maneuvering performance for each aircraft type into the platform.

A follow-on to a system currently flown in F-16 operational test aircraft will be integrated into the next generation for the U.S. Air Force’s F-16 fleet. It also has been tested on UAVs and a Cirrus SR22.

NASA’s Armstrong Flight Research Center is seeking partners to commercialize its novel improved ground collision avoidance technologies for handheld/mobile devices, EFBs, or avionics systems that can be used by pilots in the cockpit:

This improved approach to ground collision avoidance has been demonstrated on both small UAVs and a Cirrus SR22 while running the technology on a mobile device. These tests were performed to prove the feasibility of the app-based implementation of this technology. The testing also characterized the flight dynamics of the avoidance maneuvers for each platform, evaluated collision avoidance protection, and analyzed nuisance potential (i.e., the tendency to issue false warnings when the pilot does not consider ground impact to be imminent).

Armstrong is seeking patent protection for this technology.

Other Information and Videos

NASA Armstrong’s Technology Transfer Office seeks to transfer technology into and out of NASA to benefit the space program and U.S. industry. NASA is seeking industry partners to explore options for commercialization of the iGCAS technology (DRC-012-033). On August 27, 2014, NASA Armstrong held a licensing webinar for this technology. Watch the webinar video above to learn more about the process and applying for a license.

Innovations developed at NASA’s Armstrong Flight Research Center are laying the foundation for a collision avoidance system that would automatically take control of an aircraft that is in danger of crashing into the ground and fly it—and the people inside—to safety. The technology relies on a navigation system to position the aircraft over a digital terrain elevation data, algorithms to determine the potential and imminence of a collision, and an autopilot to avoid the potential collision. The system is designed not only to provide nuisance-free warnings to the pilot but also to take over when a pilot is disoriented or unable to control the aircraft.

Armstrong has been working with the U.S. Air Force for more than 25 years to develop automatic collision avoidance technologies (ACAT) for fighter aircraft that would reduce the risk of ground collisions, the leading cause of fatalities in both military and general aviation. The result of the collaboration is a lifesaving aircraft system that incorporates high-fidelity onboard digital terrain mapping as well as the algorithms that predict impending ground collisions described in the iGCAS summary above.

The payoff from implementing the system, designed to operate with minimal modifications on a variety of aircraft, including military jets, UAVs, and general aviation aircraft, could be billions of dollars and hundreds of lives and aircraft saved. Furthermore, the technology has the potential to be applied beyond aviation and could be adapted for use in any vehicle that has to avoid a collision threat, including aerospace satellites, automobiles, scientific research vehicles, and marine charting systems.

For more information about this licensing/ development opportunity, please contact us: