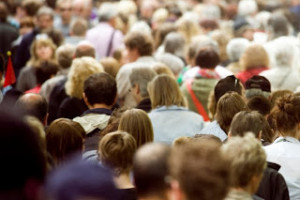 Crowdsourcing: Move Beyond the Buzz, Consider the Costs

Laura Schoppe
My concern with spin-in crowdsourcing is that I’m not sure the “low-cost” aspect is happening. I’m worried that organizations are not factoring in all of the cost aspects of the crowdsourcing model for open innovation. (I also have serious concerns for the solvers who are contributing their creativity without adequate compensation, but that’s another post.)
MORE

Karen Hiser
I was pleased to hear about P&G’s broad definition for open innovation—which closely matches Fuentek’s definition of Symbiotic Innovation—encompassing traditional out-licensing, R&D partnerships, and in-licensing simultaneously. As P&G’s Thoen put it during the chat, “out-licensing is [a] way to build healthy partners.” (Check out Laura’s post on other ways that out-licensing (spin-out) facilitates partnership development (spin-in).)
MORE 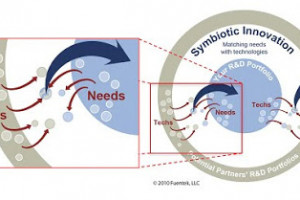 Laura Schoppe
In my post last week, I talked about using competitive intelligence to implement Symbiotic Innovation. The same market research conducted for preliminary screenings to prioritize your technology commercialization opportunities for spin-out can inform your R&D, product development, and spin-in efforts. And vice versa.
MORE 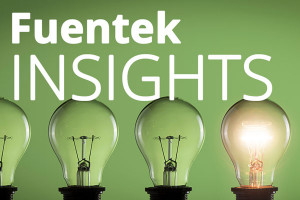 Laura Schoppe
In my last post I talked about how collaborations can be less risky than mergers and acquisitions (M&A) when it comes to tapping into an external technology to accelerate or enhance product development. If your company is like most, you don’t belie …
MORE

Yes, I’m Talking to You (about Symbiotic Innovation)

Laura Schoppe
I’ve said it before, and I’ll say it again: It doesn’t matter if you’re a company, a university, or a government lab. If you’re investing in technology development, Symbiotic Innovation is the best way to do it.
MORE

More on Symbiotic Innovation: How Doing Spin-In Helps with Spin-Out

Laura Schoppe
Yesterday I talked about how the activities associated with spinning out patented technologies (or your other intellectual assets) can feed into your efforts to spin-in an external technology. Today let’s consider the reverse.
MORE

Laura Schoppe
As I’ve noted in my earlier post about Symbiotic Innovation and illustrated here, spin-out and spin-in are interdependent activities. Therefore, they are best pursued in concert. Since so many organizations view these as separate activities (sometimes led by completely separate departments) I think it’s worth talking more about how spin-out and spin-in impact each other.
MORE 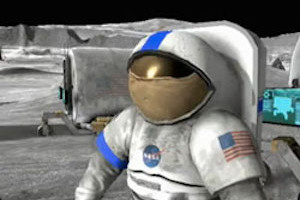 Laura Schoppe
Yes, you can be an astronaut based on the south pole of the moon! How? With NASA Moonbase Alpha, the first installment in NASA’s massive, multiplayer online (MMO) game. NASA released the game on Valve’s Steam network. In the game, NASA has returned to the moon, with Moonbase Alpha as a small, self-sufficient outpost and the players assuming the exciting role of an astronaut working to further human expansion and research. We at Fuentek are particularly pleased with this game launch, because it is the culmination of a lot of hard work in developing the partnership as part of our work for the agency’s technology transfer program.
MORE

Laura Schoppe
Even if you’re not a biologist, you probably know that the term symbiotic refers to a mutually beneficial relationship, where the activities of one have a positive impact on the other and vice versa. (Actually, if you are a biologist you’d know that the more precise term is “facultative mutualism,” but symbiotic is less of a tongue-twister.)
MORE